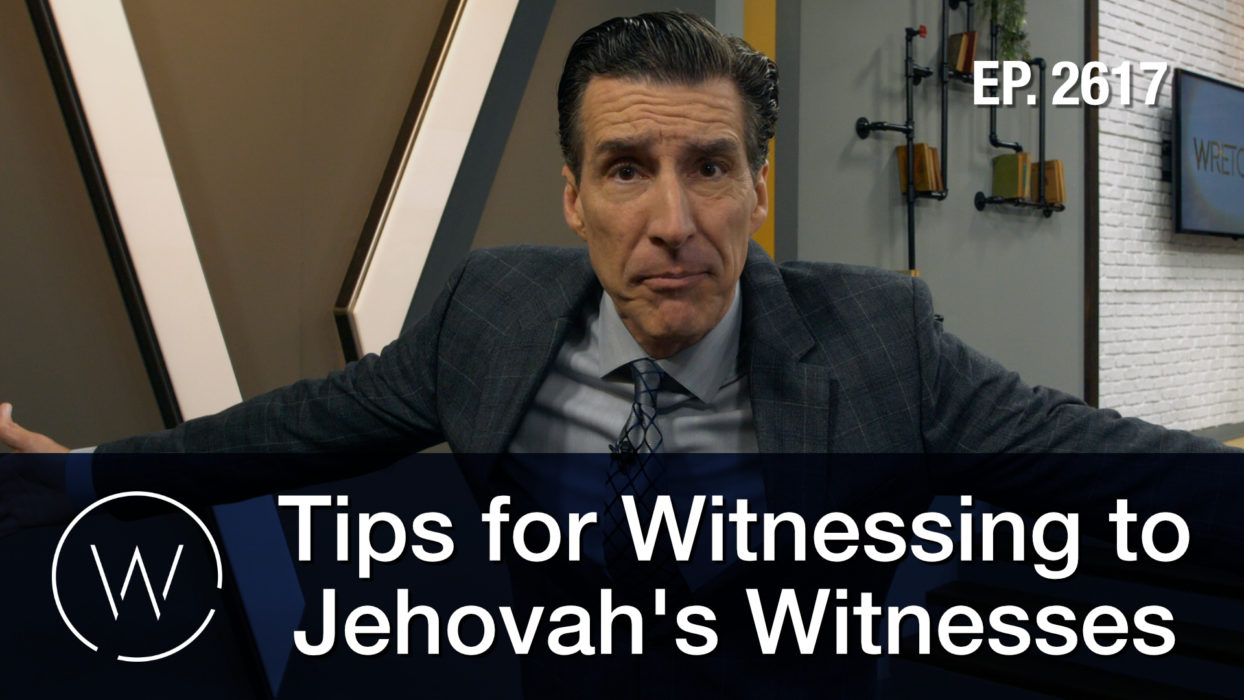 Tips for Witnessing to Jehovah’s Witnesses

Tips for Witnessing to Jehovah’s Witnesses

Segment 1 (00:19): When witnessing to a Jehovah’s Witness, try to keep it short and sweet. They are prepared to argue without budging at all on their stances. You can offer to help them get out of the cult they are in if they are ever wanting help. You can break down the Greek translation to explain that Jesus is God.

Segment 3 (17:15): While there are a lot of false converts to Christianity, there is still good news in all this. While the number of surface-level Christians are shrinking, the number of true believers may be growing. In the parable of the sower, would it be wasteful to add seed to the ground that won’t receive it? It is God who saves but we are to proclaim to all who will hear. We cannot determine who is elect or not. Only God can. 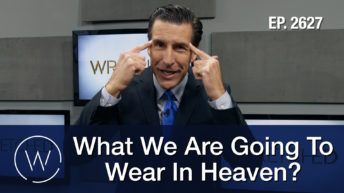 What We Are Going To Wear In Heaven? 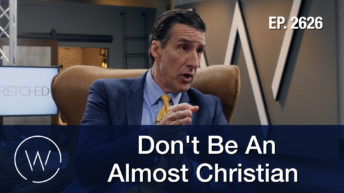 Don’t Be An Almost Christian