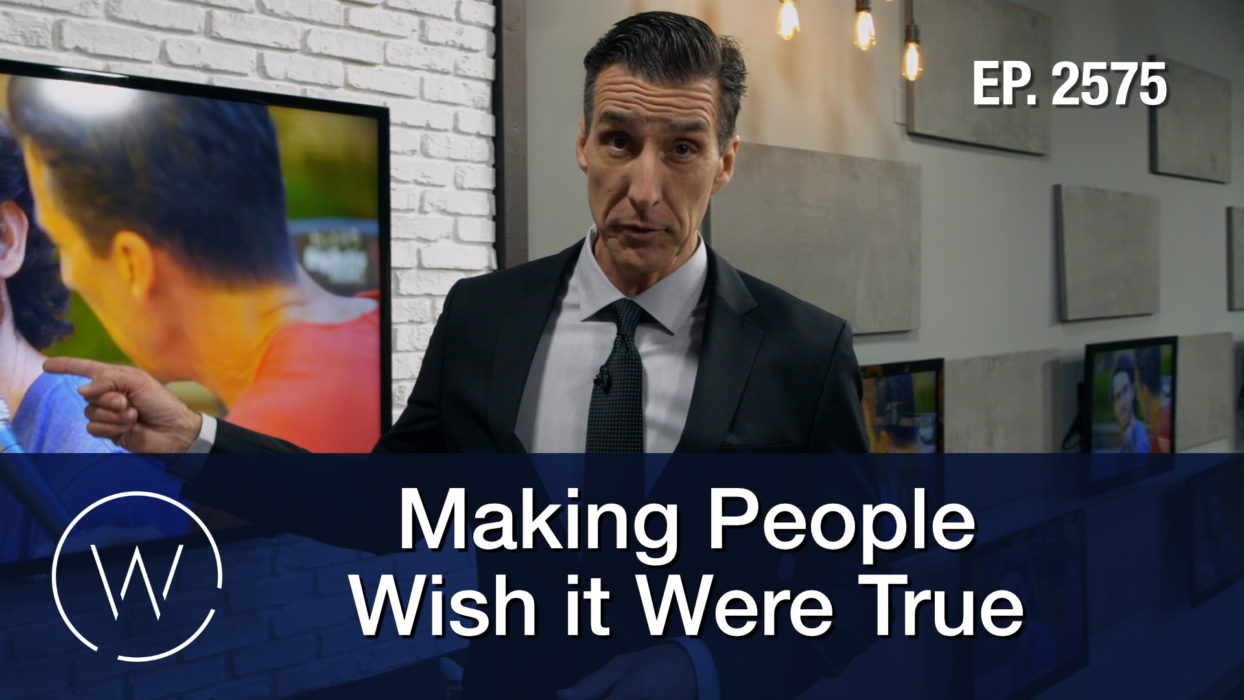 Making People Wish it Were True

Making People Wish it Were True

Segment 1 (00:00) Todd introduces Pascal’s method of witnessing to a college student, Tiernan, from Ireland and a former catholic.

Segment 2 (07:46) Tiernan talks about his past, and Todd leads him through the law. He asks what the main objection is, and Tiernan says it’s the problem of evil. Todd argues that the fall caused evil, and Tiernan has never heard that before.

Segment 3 (16:15) Todd leads Tiernan through the law and the gospel. He also recommends the book of Matthew. Tiernan says he will consider that.

Sponsor content: (25:43) Pre Born wretched surprise. A woman chose life for her twins in womb after an ultrasound. This Definitively Proves the Existence of God