A Father Preaches the Gospel at His Son’s Funeral

A Father Preaches the Gospel at His Son’s Funeral

Todd Friel discusses the tragedy of Noah Chamberlain’s death and shows video clips of how Jacob Chamberlain, Noah’s dad, shared the gospel during Noah’s funeral service.  Also, Todd shows a video clip from Untethered, formerly known as “The Lost Generation”, of witnessing at the University of Georgia.

Segment 1 (0:00) – Todd shares some of the background of Noah Chamberlain’s tragic childhood death.  Then he discusses the good that came from the tragedy including taking a look at a video clip of how Jacob Chamberlain, Noah’s dad, at the funeral asks people to consider if they are a good person and then shares the law in preparation for sharing the gospel.

Segment 2 (9:05) – Todd Friel discusses how people need to be shown they need a Savior and then looks at a clip of how Jacob Chamberlain shares the gospel after first using the law at his son Noah’s funeral.  Attention is also given to how it is important to make it clear trying to keep the law cannot earn perfect righteousness.

Segment 3 (17:30) – Todd Friel shows a clip of himself from Untethered, formerly known as “The Lost Generation”, witnessing to a young man at the University of Georgia who had been to church attendee but did not understand the law and the gospel. 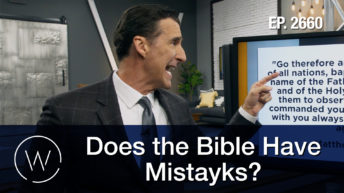 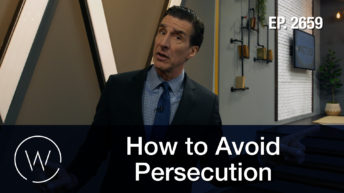 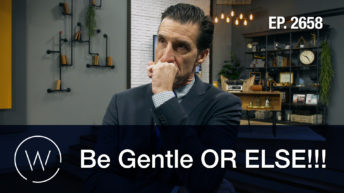 Be Gentle OR ELSE!!!