The Darkened Minds of the Lost

The Darkened Minds of the Lost

Todd Friel presents articles showing some of the societal shifts in Canada related to gender identity and acceptable child behavior, with the purposes of showing what might be coming next in the United States.  The articles included in the episode are “A life in transition” from the Calgary Journal, “Canada’s Progressive New Government Bans the Words ‘Mother’ and ‘Father’ in Schools” by Charlotte Allen, and “Why lying is a sign of healthy behavior for children” by Nicola Luksic.

Segment 1 (0:00) – Todd discusses an article called “A life in transition” from the Calgary Journal and an article by Charlotte Allen called “Canada’s Progressive New Government Bans the Words ‘Mother’ and ‘Father’ in Schools”.  Both articles focus on the questioning and redefining of gender identity.

Segment 2 (10:57) – Todd considers the impacts of the redefining of gender identity and previews a clip of what a new television project Untethered, formally called “The Lost Generation”, looks like as they go out to one breeding ground of movements, university campuses.

Segment 3 (20:21) – Todd Friel analyzes the Canadian article by Nicola Luksic called “Why lying is a sign of healthy behavior for children”. 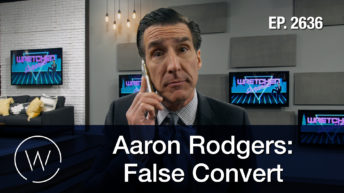 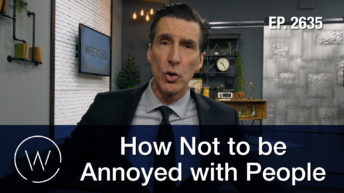 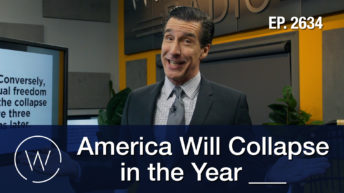