Segment 1 (00:00) – The Muslim woman takes offense and begins telling Todd that he is a bad representation of Christianity and that he is wrong, simply for stating that they disagree on the subject of salvation. Todd tries to turn the conversation to show her how not a single person can be good enough to be saved.

Segment 2 (09:13) – Todd reiterates that they do disagree, and that there is no need to hate each other. She then brings up how her religion believes in Postmodernism, and the fact that Todd is saying that there is a wrong way is wrong. Todd brings up how the way of submitting to Christ is easier than the burden of doing works to be saved.

Segment 3 (14:50) – In order to have tolerance, there has to be a disagreement. The Muslim girl states that tolerance is actually being respectful to others beliefs, and not telling anyone their wrong in their beliefs. She implies that everyone’s beliefs can be different, and we can still end up at the same conclusion.

Wretched Surprise! (19:46) – Woman claims that Todd is just imposing his view and being judgmental, and that he is not doing what Jesus would have done. Todd points out how she is the one being judgmental. 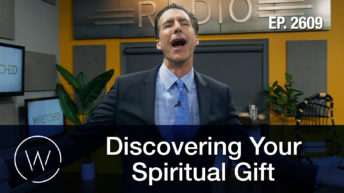 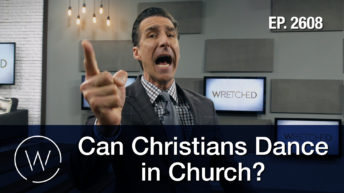 Can Christians Dance in Church? 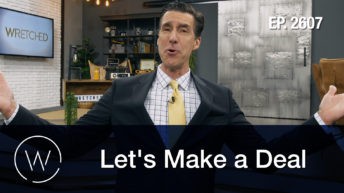