Alex Wants to Open a Pot Store in Amsterdam

Alex Wants to Open a Pot Store in Amsterdam

Segment 1 (0:00) – Childhood PTSD is a real and harmful thing. The life of Alex in Agape Boarding school is one of emotional turmoil and instability. Dealing with broken homes he turned to drugs to deal with his depression.

Segment 2 (8:57) – Even though Alex realizes that his family and his biological mom do care for him, he is not feeling like it’s enough. Love had been distorted for him. Without having an example of biblical love he doesn’t feel like he could have a successful relationship like he should. He is also trying to harmonize being a Christian and still willfully sinning by selling mind altering drugs.

Segment 3 (14:59) – Alex is trying to say that he is saved but still the farthest thing from being Christ like. Todd explains that once you put your faith in Christ, you are saved and that you are called a saint. There is no in between being saved and being called a Christian. Nobody is a Christian because of what they do, it is only because of what Christ has done. 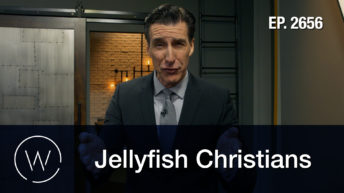 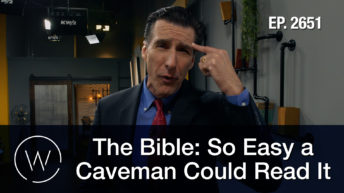 The Bible: So Easy a Caveman Could Read It 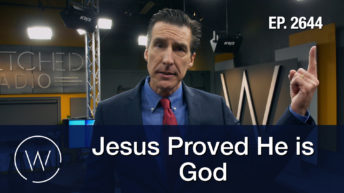 Jesus Proved He is God